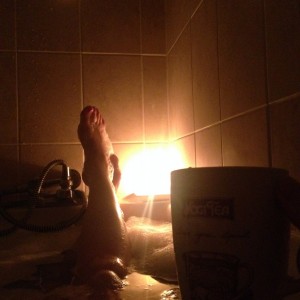 The Simple Bio-hack that has Transformed my Sleep

During the last two years, I have had major issues with sleep. Until very recent weeks, it was rare for me to be able to fall asleep before midnight despite severe exhaustion, and many nights it wouldn’t be unusual for me to still be laying awake, at 6am. I felt like... View Article 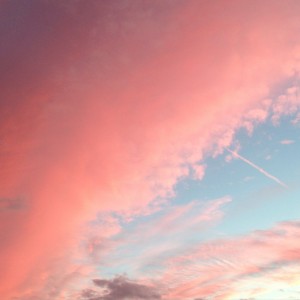 Words on Life with an Invisible Illness

The feeling of separation that comes, from not being able to be out in the world in the way you would love to. Your heart yearning to be able to live freely, without the crushing exhaustion or the payback that comes from taking that one step too far. The uncertainty... View Article 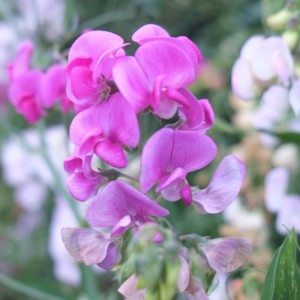 I feel quite reflective this week, partly because of some things that have happened in my personal life that I’ll come to further on in this post, but also partly because of the beautiful time of year. Today is the Summer Solstice (for those of us in the Northern Hemisphere)... View Article 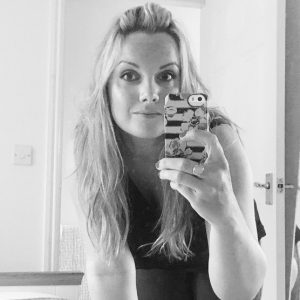 This is something that I’m sure many of you will have thought about at some point. How much should we actually share on social media? Should we share the good stuff? The bad days? The bits in between? How much should we filter? My friend Carly and I were chatting... View Article 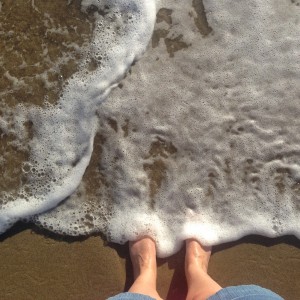 Today is seven years exactly, to the day, that I relapsed and became sick again after believing I had made a full recovery from ME/CFS.  17 years in total I’ve been on this journey with chronic illness. It feels surreal even acknowledging that. 13th Feb 2010, was the day it... View Article 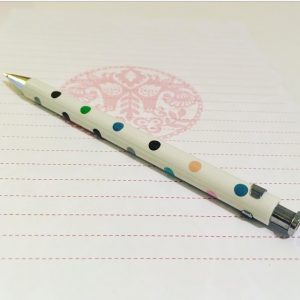 To Anyone who has ever said (usually with a slightly confused sounding tone) ‘But you don’t look sick’? You are right. Sometimes, I don’t look sick. In fact, sometimes I can look quite well. It even confuses me on the days when my face looks healthy as often it is so far... View Article 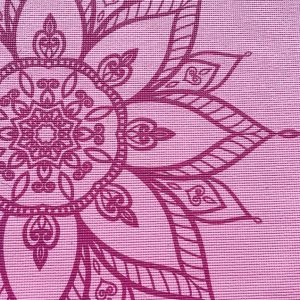 The other day I was scrolling through Instagram and came across a wonderful quote. As my eyes read the words, I stopped in my tracks. You know those moments where you instantly shift perspective? This was one of those moments. You realise in one second that you’ve unknowingly slipped back into... View Article 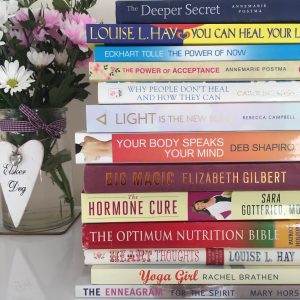 My Favourite books for Health, Healing and Wellbeing

Books have been such a key part of my healing journey so far. Whether they have offered inspiration, taught me new things or been a source of comfort during difficult times, books have always been there. Since I first became unwell at around age 17, I have read quite a... View Article